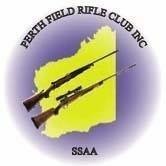 Perth Field Rifle Club was founded in 1974 when a group of keen shooters recognised the necessity of protecting and promoting the interests of shooters in Western Australia. The Club is affiliated with the Sporting Shooters Association of Australia (SSAA), which in turn is affiliated with the International Shooting Union, the Australian Shooting Association and the Australian Olympic Federation. Hence, our members have the opportunity to compete for Australia in international competition.

The range offers members and visitors covered firing points for all-weather shooting, ample parking, barbecue facilities, a fully air conditioned modern clubhouse including rifle racks and covered verandas. The “new” range was occupied in 1997, and is without a doubt one of the best equipped ranges in Western Australia.

The shooting range and clubhouse is located in the Wanneroo Shooting Complex, about 40-50 minutes drive north of Perth.

PLEASE NOTE – The PFRC range is for MEMBERS ONLY and that applicants and visitors are permitted to attend for calendar events only. Current Membership cards must be worn whilst at the range. “No Card No Shoot” 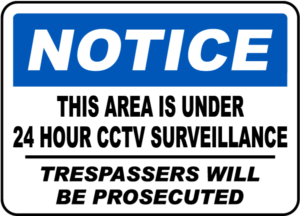 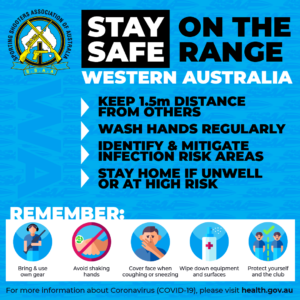